Well I've been well and truly told off for the lack of postings this year and its been duly noted - no excuse really just me being lazy :o)

In January my lovely old girl Lacey (Netis Brezza) reached the grand age of 15 years !!  She's still in good health at the moment and manages to go for a trot around the back field every day and even breaks into a run every now and again.  Even though she is practically blind and deaf now its amazing how she negotiates her way around and still thinks she's the boss of all the other giving them a telling off if they get too rambunctious !!

Heres a few pictures of her taken over the years. 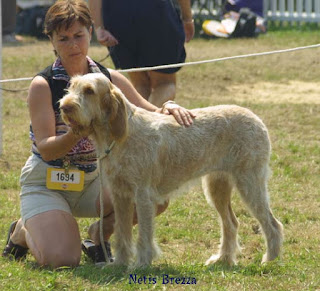 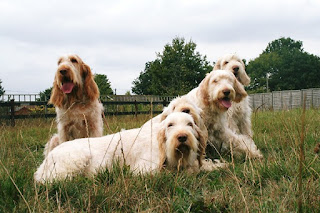 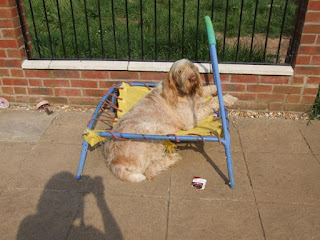 We've been on several get togethers at West Wittering Beach and it was lovely to see a couple of the pups from last year and also several of the other Netis gang :o)


Heres a couple of pics of the pups as they're growing

Heres a picture of Lucca who is now resident with his family in Singapore where he's a big celebrity as by all accounts he's the only Spinone !!  Apparently a coach load of Malaysian tourists were all taking pictures of him the other day lol :o) 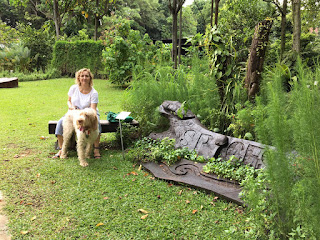