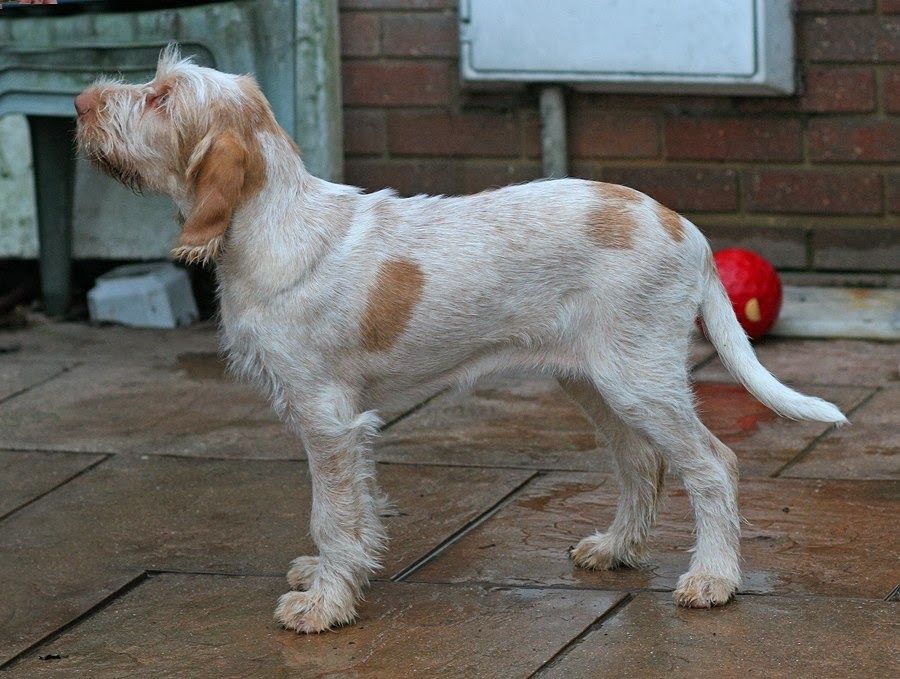 Boogie is blossoming into a lovely girl and I'm hoping to see her this Friday (if the rain stops for long enough) when she will be coming down with Sue and Jan for a visit. 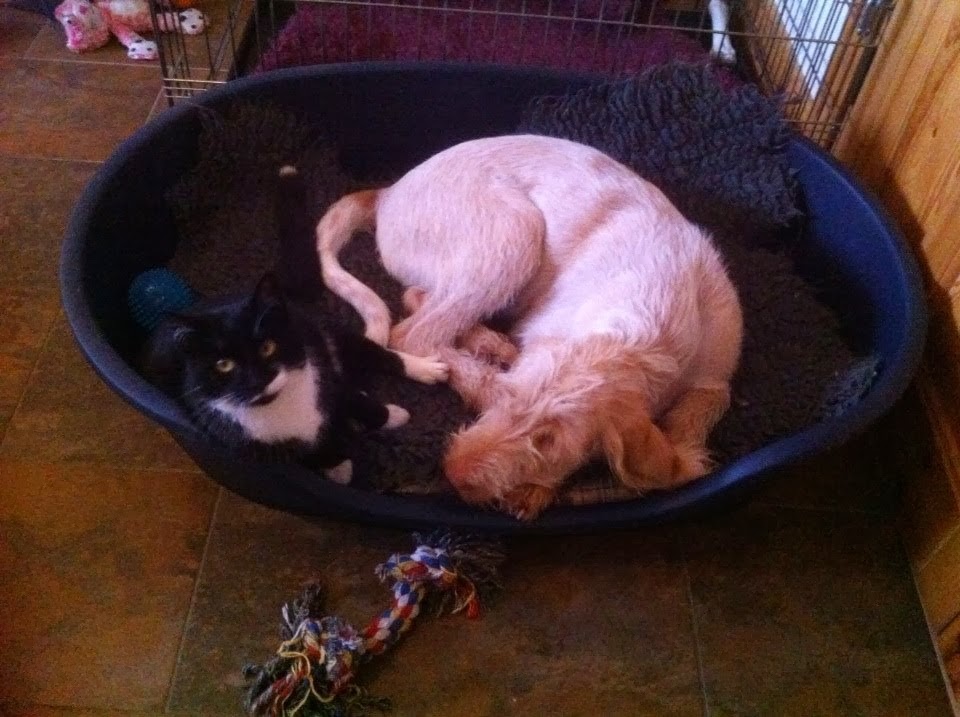 Ronnie and his good buddy 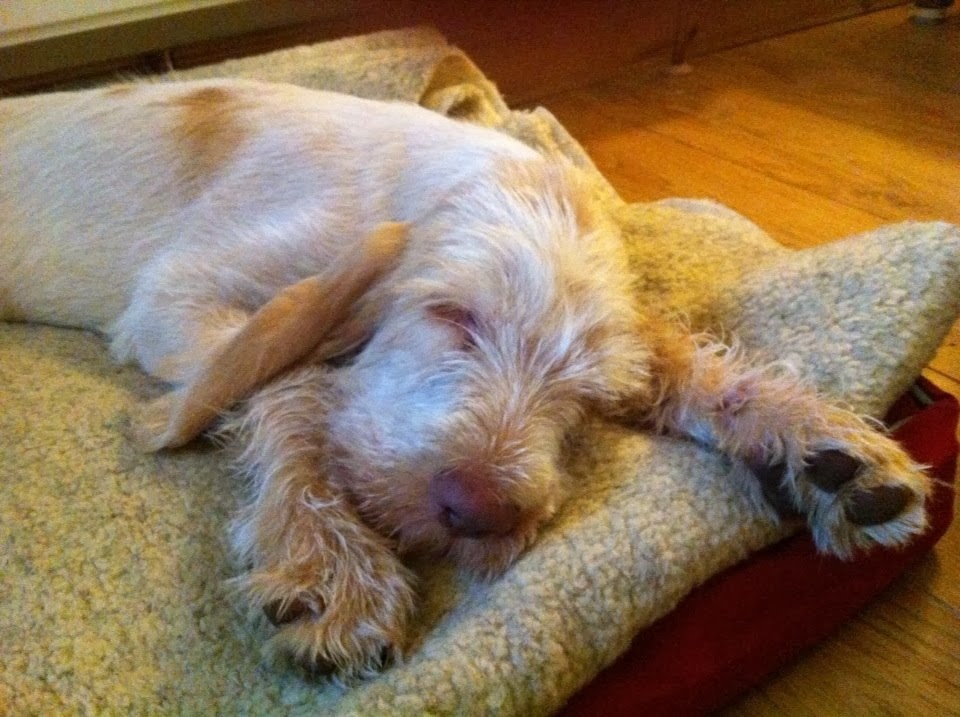 Netis Crazy for You (Ronnie)

I'm going over to Ireland in March for St. Patricks Day Show to see Ronnie in his first show of his career.  Cant wait to see him (and Lindsay of course) and fingers crossed he will do well.
Posted by Unknown at 05:43 No comments:

Several people have phoned and asked if all is ok here as I haven't updated the blog for so long - well if I'm honest 2014 hasn't been the best so far.
In a nutshell, I've been under par since Christmas starting with a dreadful cold and cough that seemed to last forever and which has left me with Labryinthitis, and I couldn't go on the computer for more than a couple of minutes at a time without me feeling like I'd been on rough seas for a month :o(  Although I do feel a lot better now I'm still not 100% but fingers crossed I'm over the worst.

On New Years Eve, Ena was taken ill so of course we rushed off to the vet with her and she ended up having to have her spleen removed.  She came through the op albeit by the skin of her teeth and over the next few days really came on in leaps and bounds and although she was obviously weak she was getting pretty much back to normal.  Then on the 6th day after her op she went downhill rapidly and sadly we had to have her put to sleep the next day.  Still not sure what happened after she seemed to be doing so well and I guess we will never know.  We do miss our beautiful quirky girl terribly, she was a character to say the least :o) 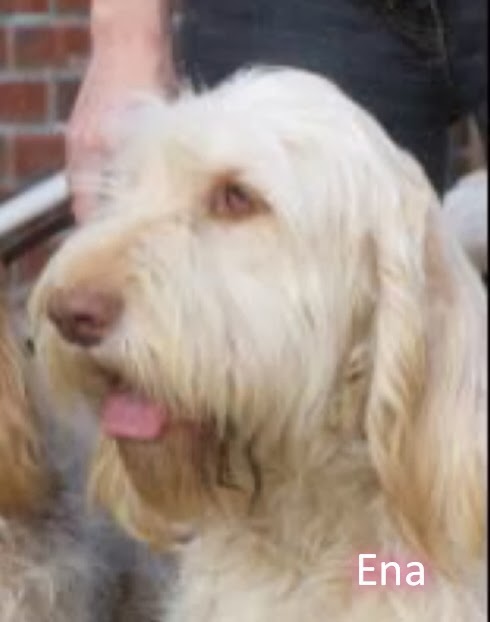 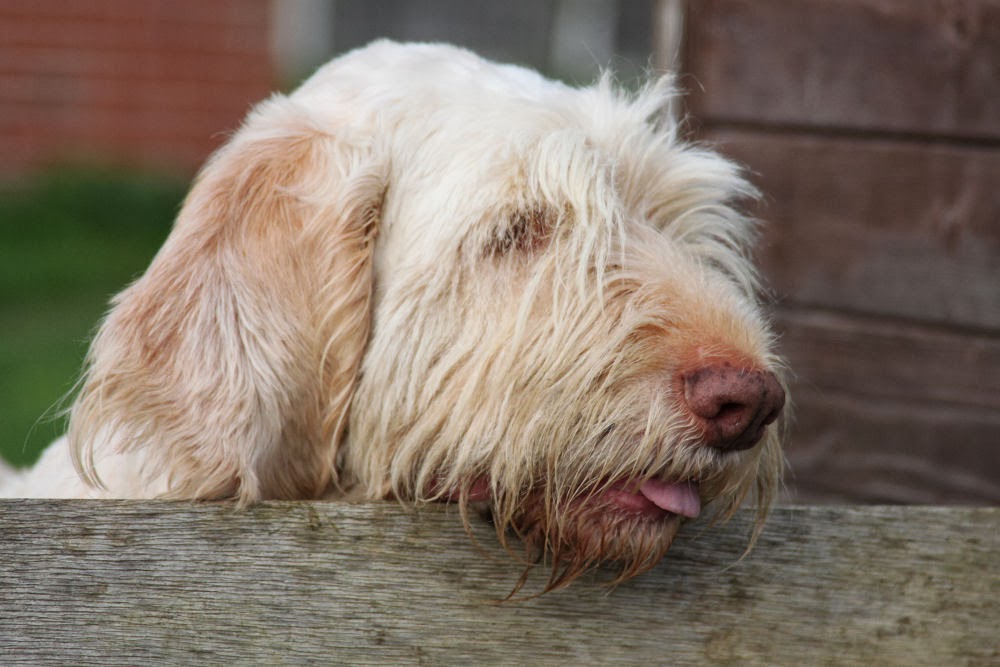 All the others are doing well and Lacey had her 12th birthday recently so she was obviously very spoilt that day :o)

All the pups from Rebas litter are settled in well in their new homes and I've had lots of lovely pictures of them from their new families. 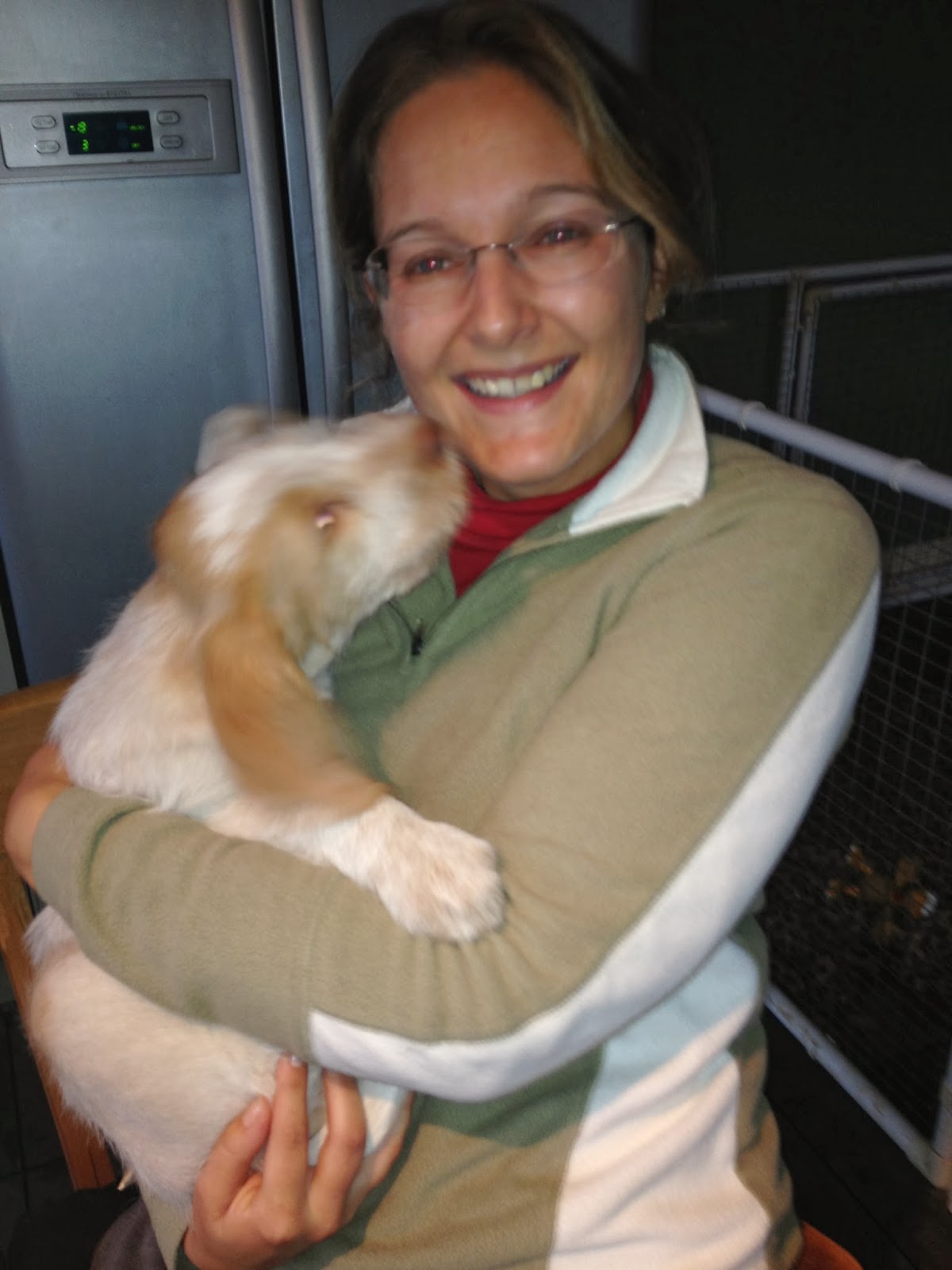 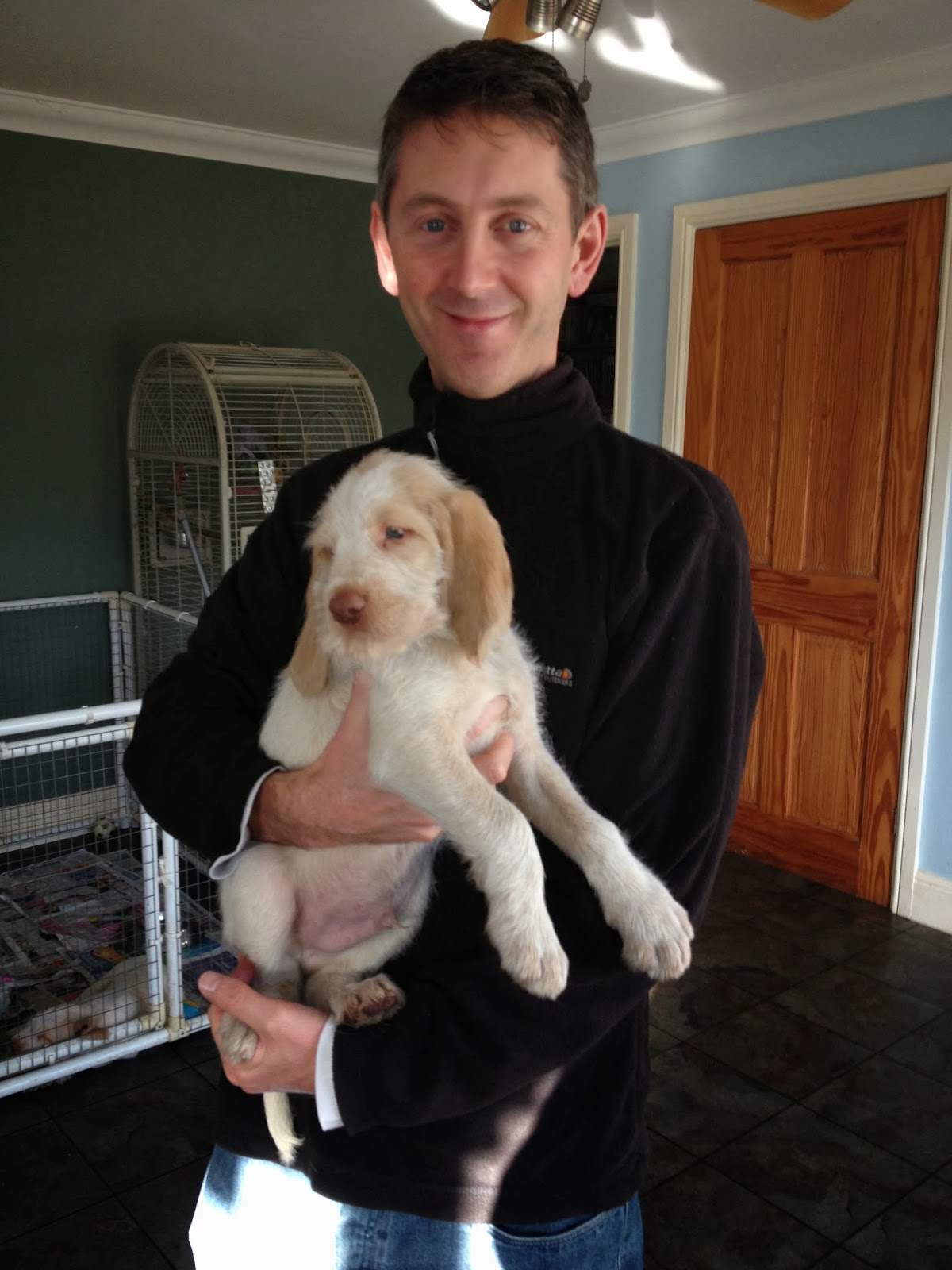 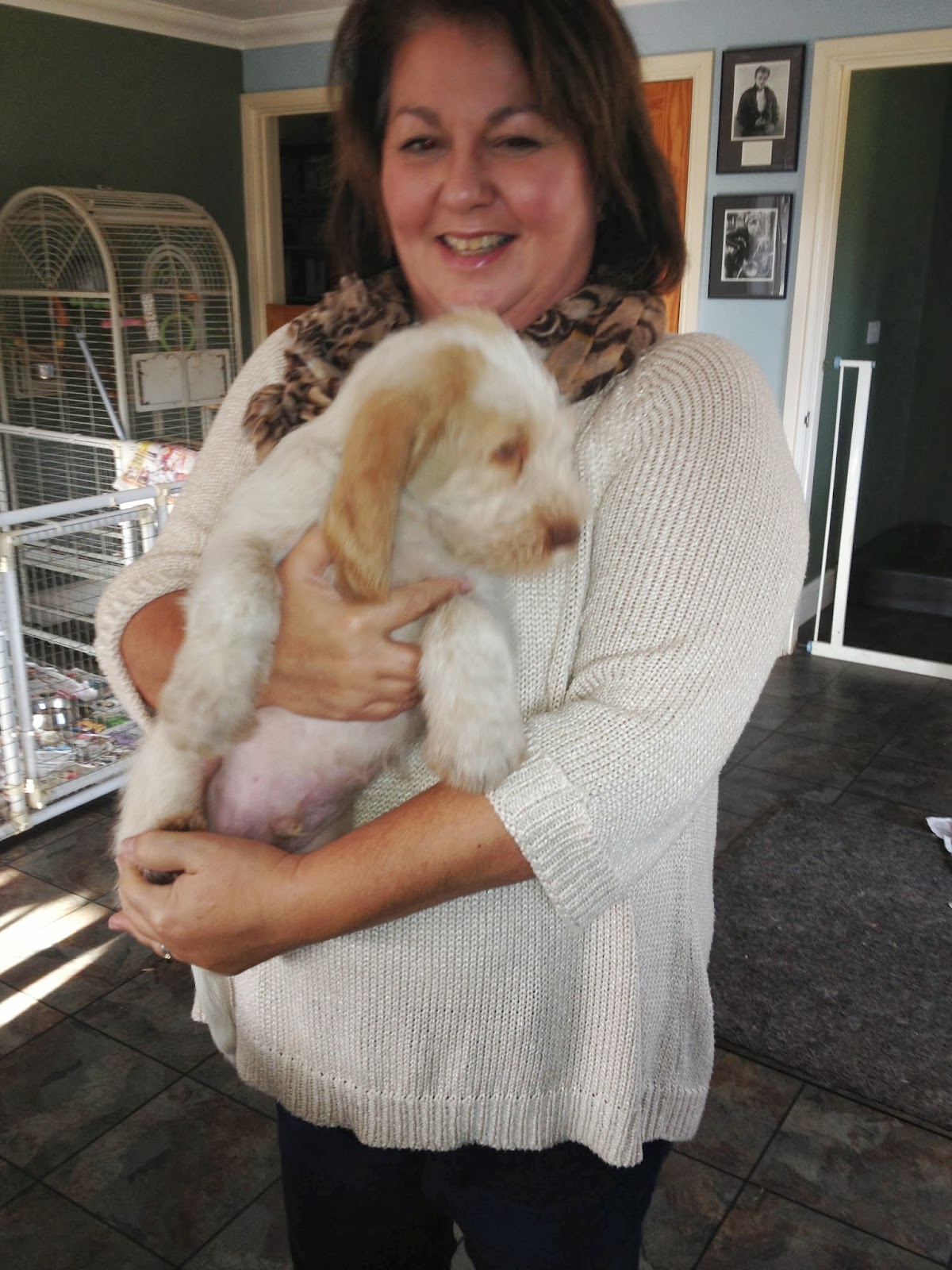 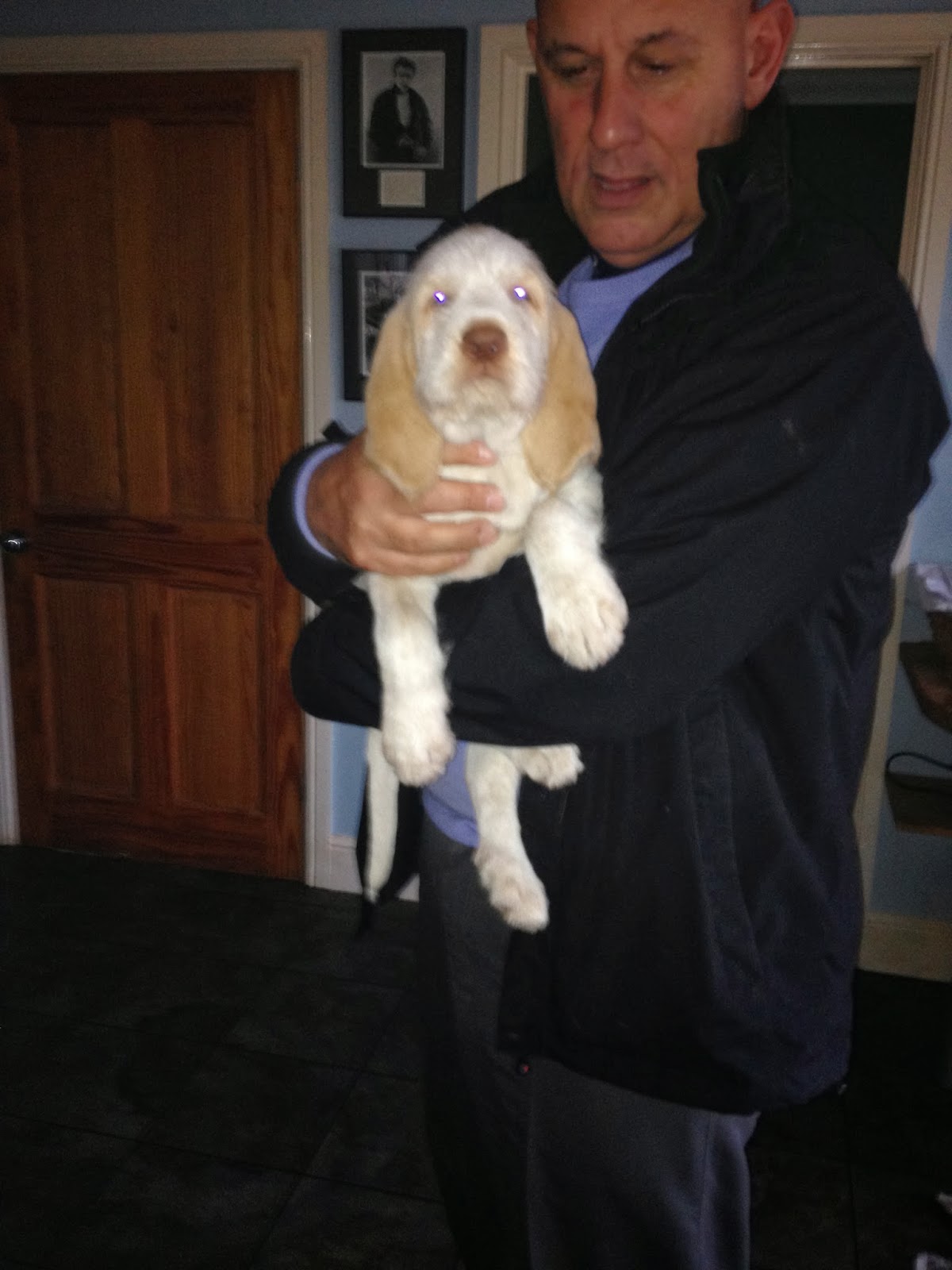 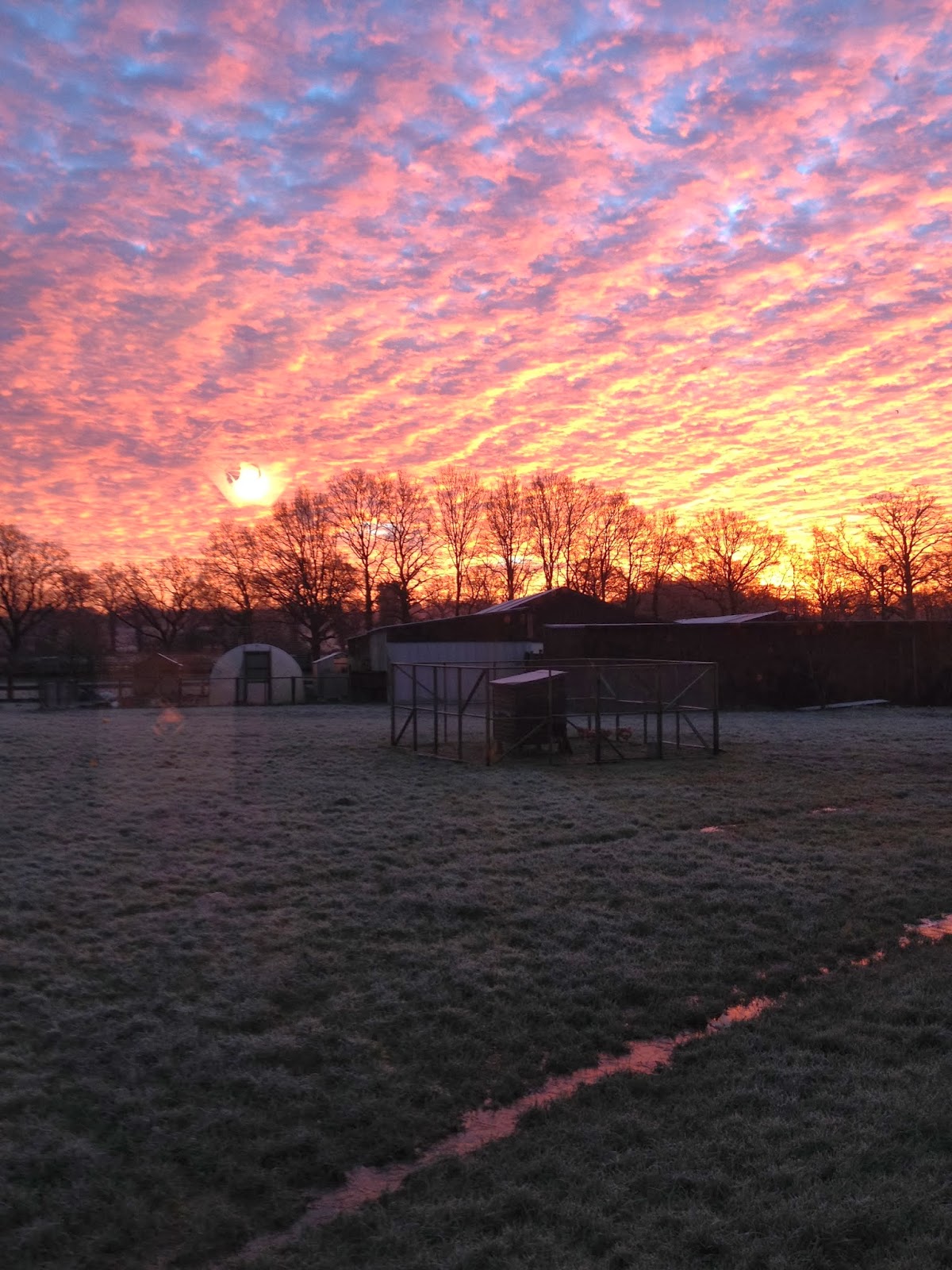 Don't get me started on what the weather has been like here - all I'll say is 'has anyone got an Ark they can lend me" ??